Today we have a different post than normal, we will be talking about a recent breach of CPR that happened recently, and it’s being really blown up a little too much for what it actually is. Here’s what you really need to know.

Basically what happened was someone who used to own CPR got a hold of an old file to get into the database, and handed it over to cyber-criminals to make this breach occur, CPR rolled back their database to 24 hours before, to avoid any other damage, which is why you may have lost some items.

This is really not that big of a deal, just some revenge driven person trying to get revenge back at a website that kicked him out for good reason. CPR has gone through this once before, and nothing large came of it. I encourage you to keep playing CPR, just change your password, and any other safety precautions you think necessary. I will be doing the same as well.

CPR has recently released some news about CPR that is a little disappointing, but hopefully in hindsight will be pretty great.

Yesterday, CPR leadership released a statement saying that they experienced a hitch in their plans and will have to push back the medieval party another week to August 1st. However several updates have happened.

If you read the newspaper we read a piece from Gary saying he expected an earthquake at the end of the medieval party due to the dragon that’s been hinted at already, however apparently there was a missing page from his book and he misread that the earthquakes happen before the dragon’s appearance.

So now CPR has updated the island with earthquake damage around the island. There are several places that have cracked windows, cracked siding and just cracked everything. A couple places you should definitely check out are:

A couple more upcoming events listed in the news paper are the following.

Be sure to check back here next week for the full walkthrough of the Medieval Party, there have been talks that this will be the best party of the year for CPR, so you don’t want to miss it. Be sure to join our discord here to chat with more raving fans about this party and all things CPR!

Recently we hit 2,000 members in our discord (and are almost at 3k now) and we decided to have a party to celebrate. We did all of the group stamps, a small fashion contest, multiplayer games with each other, and a couple igloo raids! We had a great turnout and are so happy that we can help each other in the ways that we did. We love our community that we’ve created, and we’d love for you to join us! To join our discord chat and be in the loop about stamp events, parties, and just to chat with others, click this link.

To see pictures from this event click continue reading!

END_OF_DOCUMENT_TOKEN_TO_BE_REPLACED 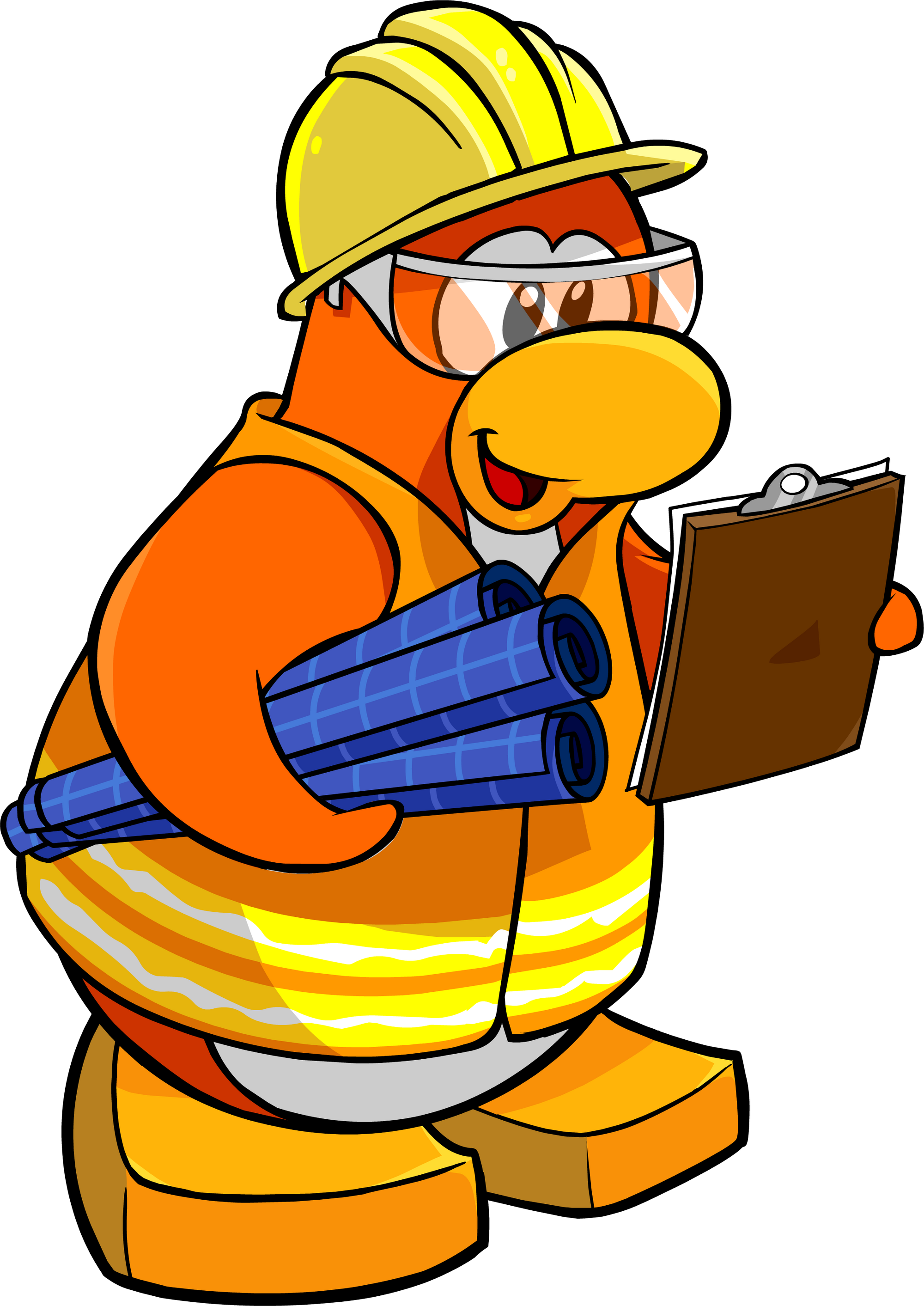 The Medieval Party is upon us! And with that, Gary and Rory have been confirmed to visit! We have the fastest tracker in the west.

So, I’d love to help you guys (and myself) find them. To join our Gary and Rory Tracker just join our discord by clicking this link:

First click on the channel #mascot-roles on the left side of the chat, click the Rockhopper emoji under the message.

This makes sure you get updated whenever, so if you have the discord app on your phone you can be updated of mascots location wherever you go!

Until Next Time! Waddle On!

Today a new pin has been released. The Shield Pin can be found in the Gift Shop! It’s a well hidden one, but can be found behind some clothes in the back.

That’s all for now! Be sure to check out all the construction, going on around the island, and be sure to check back next week for the full rundown of the medieval party!

That’s all for now!

Hey everyone! The new newspaper dropped today with some more info about the party, but the most interesting of all this information is a new igloo contest!

15 winners and 30 runner ups will be chosen, both will get hefty amount of coins and exclusive codes to the treasure book!

To enter all you must do is decorate your igloo to be medieval themed and you will automatically be entered in the contest! Good luck to you all

For tips and help with decorating your igloo or just for ideas, head over to our discord where we have some very hardcore decorators that would love to help you out!

This is a late post but today we are going through the new igloo catalog and revealing all the secret items! Click continue reading for the full guide!

END_OF_DOCUMENT_TOKEN_TO_BE_REPLACED 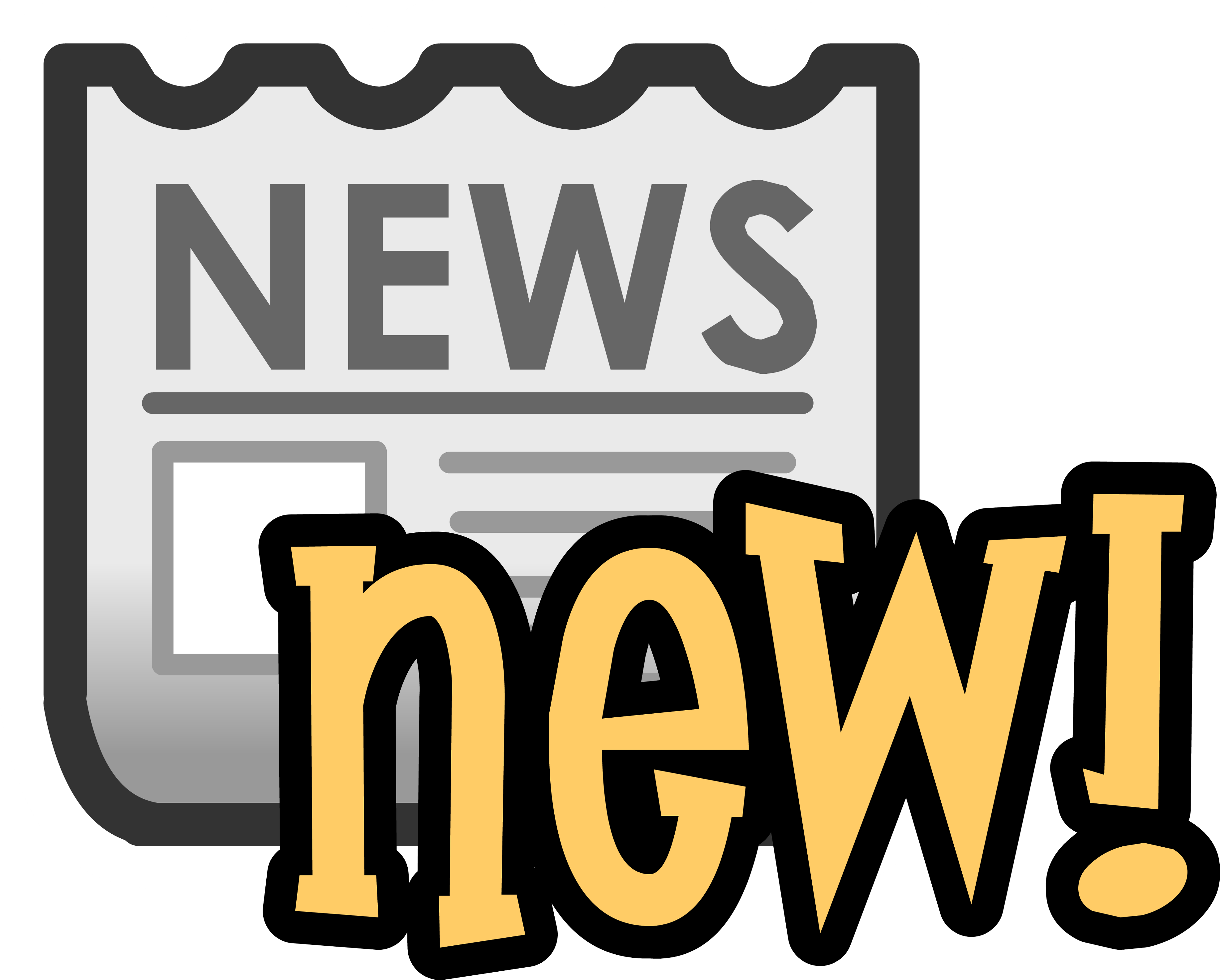 Hey everyone! Today the island updated with several new updates around the island. Also the newspaper was released today telling us about some new information in the coming weeks! Here’s the full rundown:

END_OF_DOCUMENT_TOKEN_TO_BE_REPLACED

The new penguin style released today along with a whole bunch of new secrets as well! Continue reading for all the cheats and secret items!